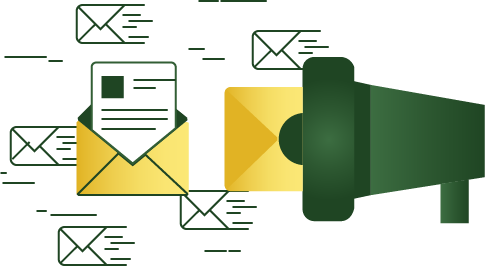 FROM THE DIRECTOR'S DESK

February is looked upon as the ‘budget’ month of the year, although many now believe that the budget has become less important than it used to be earlier. Many major developments related to the economy and industry now take place outside the budget. Even then, we eagerly look forward to the provisions of the budget and praise as well as criticism flows!
From our perspective, this budget has continued the thrust on Infrastructure sector that has been visible over the last few years. Lack of specific measures to boost the real estate sector is disappointing. It is a known fact that the two are inseparably linked to each other, as there is a rub off effect from infrastructure development on the Real estate sector. Whether things turn around for the better will depend on how effectively the intent of the Government are translated into action, rather than how strong the intentions are perceived to be!

ARTICLE FROM THE INDUSTRY EXPERT 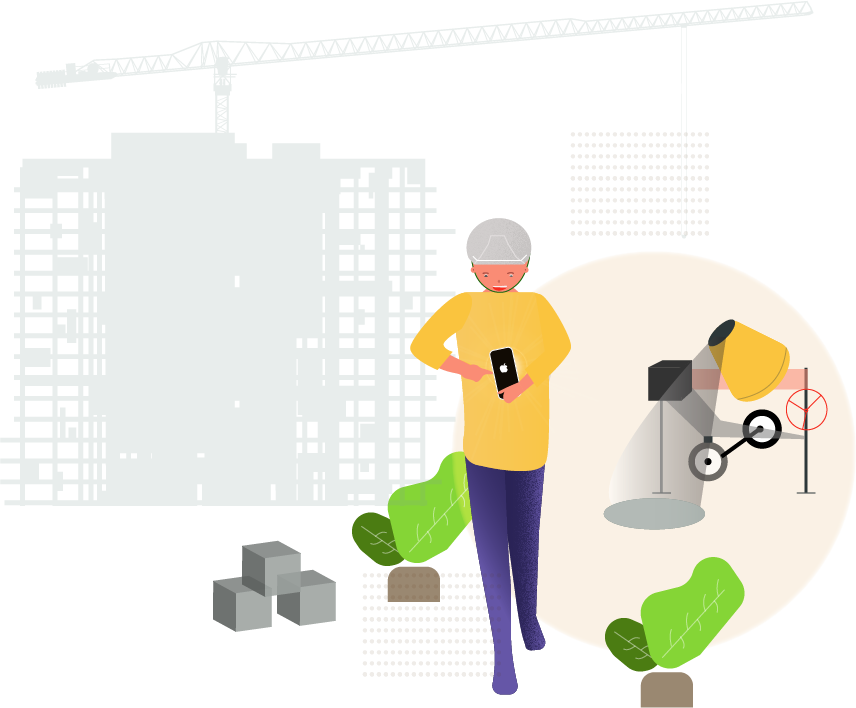 Do I really need Quality Audits?

GEM Engserv encourages construction industry professionals to share their articles with us to get featured on our website and newsletters. Mail us at business@gemengserv.com or contact at +917777016824.

PROJECTS WON FOR THE MONTH OF FEBRUARY 2020

Check out our previous newsletters below..