ISO 9001 – A common sense approach to run an Organization 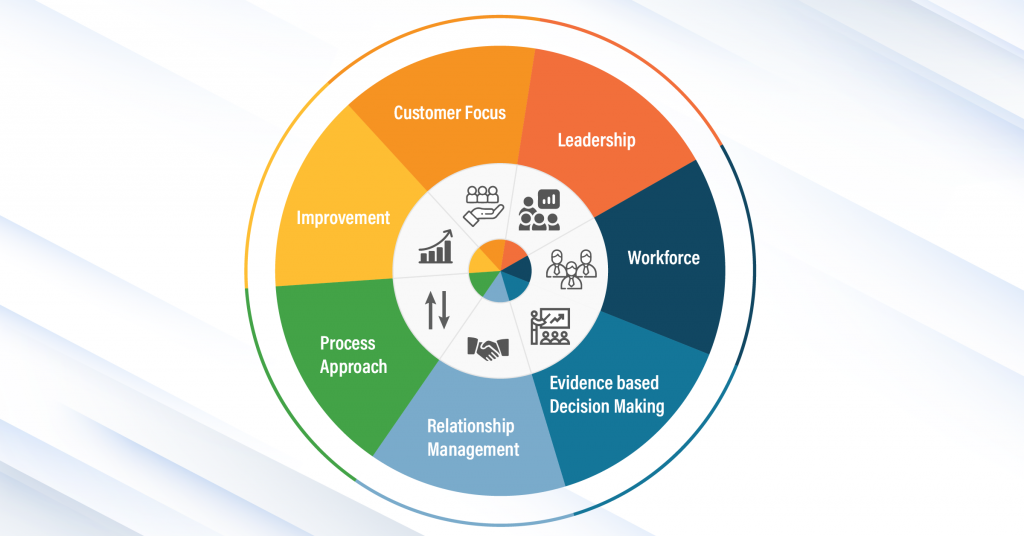 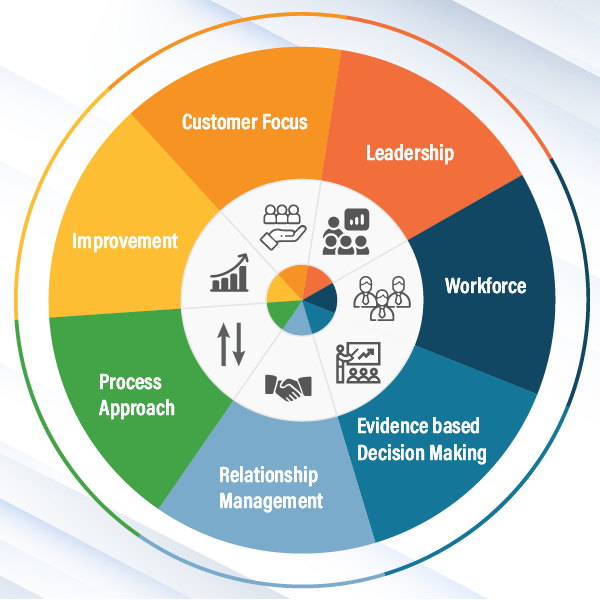 On the basis of the personal expertise and experience of our director, we were engaged by a couple of clients to help them achieve ISO: 9001 certification. This raised a question “how can we advise others to practice something that we ourselves do not?”. It was opined that it will be proper for us to aim at ISO:9001 certification if we believed in it. Our director, Shashank Vaidya, was certainly in its favour.

The initial response to adoption of ISO 9001 in GEM was looked with scepticism mainly related to the apprehension that it will require extensive documentation and hamper our flexibility and agility. It was also felt that efforts required for maintaining ISO documentation will consume considerable productive man-hours and may delay the deliveries of assignments. In midst of all the above scepticism, it was finally decided after a prolonged deliberations that GEM will initiate and cautiously start its journey towards ISO 9001 certification. The caution was to ensure that all the existing business processes adopted in GEM will only be captured while drafting various SOPs. It was also decided that all the involved team members will only take the lead in drafting of various SOPs. Early on in our journey we agreed that our aim is not to get a certificate as a wall hanging, but something that is based on a system that delivers business benefits.

The above approach ensured a quick buy-in by all the stakeholders and the initial scepticism related to ISO documentation was quickly put to rest. We did not put an aggressive timeline for achieving the certification and believed that a system that works on the ground, even if it is not the best, is better than a system that looks good on the paper but is not understood and implemented by all. We rolled out our system and SOPs, had many hiccups, modified the SOPs, added new SOPs and ensured that ‘what we wrote is what we do’. It took us almost 2 years to be confident enough to apply for certification. A result of this approach was that we succeeded in the certification audits in the very first attempt.

With the certification, our journey has just reached the first milestones. It is satisfying to note that green shoots of its benefits are already visible. Below are the few benefits that GEM derived on its short journey of ISO 9001 so far:

The list can go on and on and we are certain that there will be opportunities for further learning from our collective experiences. One learning that emerged from this is that ISO:9001 is not just a ‘Quality’ management system. It is actually a ‘Business’ management system. This is borne out by the fact that at GEM, the Head of Quality is one amongst the many Heads of department. The show is not run by Head-Quality, but by the top leadership collectively. I think that it will be embraced by more and more leaders if it is projected as a ‘Business Management System’ rather than QMS!

Structural Audits – How to get it right?

Quality Management – A comparison between construction and the manufacturing industries

Author: Sharada Chopdekar - Management Representative
Some of the most commonly observed safety issues are also the easiest to fix.
Read More

Quality and Safety – The Siamese Twins

Are only contractors to blame for product defects?

Author: Shashank Vaidya - Director
Is a defect in the final product always a result of poor workmanship? Or could there exist other systemic issues eventually revealing themselves as defects? Here are a few thoughts and cases that you might be familiar with.
Read More

Author: Shashank Vaidya - Director
Unfortunately, construction industry is the major contributer to environmental damage and needs to be course corrected. Measure impact on the environment using the carbon footprint and take actions to minimize it.
Read More